I attended the 3 weeks of Copenhagen Institute of Interaction Design’s Summer School 2010, in a beautiful Danish summer.

We explored some of the manifold potentials and implications of software. We looked at software as a concept for defining processes and visual systems, as a medium for describing interactivity, and as a tool for telling stories.

After an introduction to Arduino, we built interactive physical systems through software and hardware that could sense and respond to the analogue world. By using sensors and microcontrollers to translate analogue input to a software system, and/or control electro-mechanical devices such as motors, servos, lighting or other hardware – participants we deconstructed and hacked existing products and redesigned the way these objects behaved.

Fun fact: After I returned I shared my experience with the local IxDA Buenos Aires group 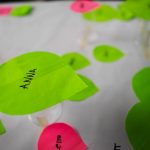 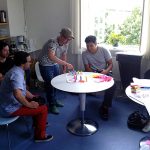 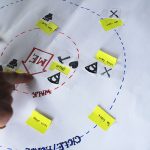 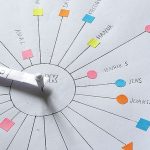 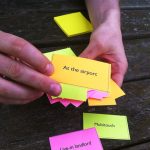 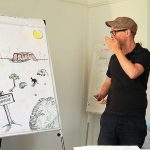 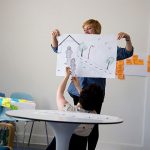 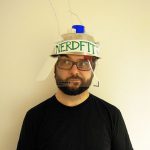 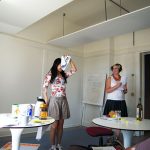 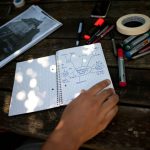 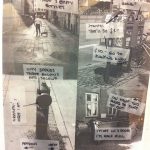 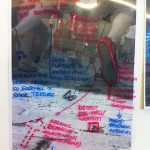 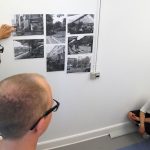 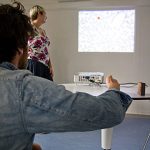 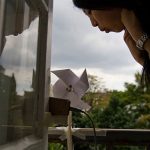 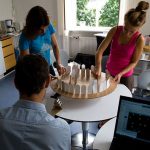 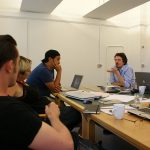 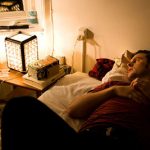 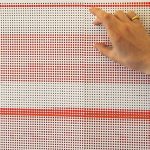 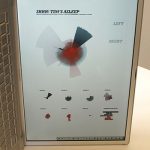 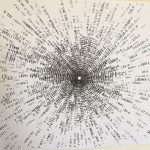 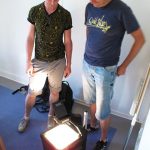 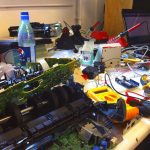 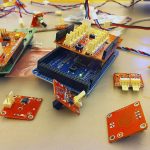 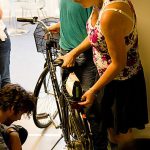 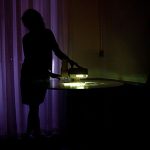 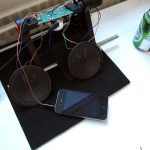 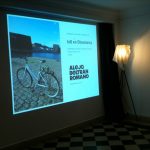 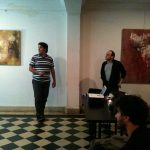 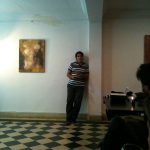